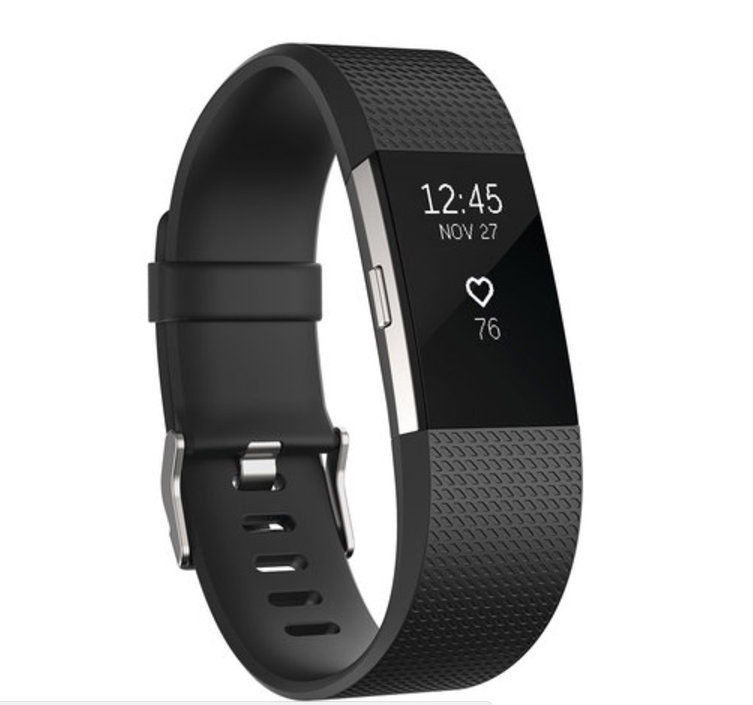 Some of you might think that launching a product review of a scale during the holiday season, right smack between Thanksgiving and Christmas, is a blunder, but I politely disagree. Now is the BEST time to get a scale, and begin making it part of your daily routine. Tracking your weight is an easy way to monitor your progress, spot trends (both positive and negative), and you can use it to track fluid loss during intense workouts. Here’s the thing, by hopping on the scale now, you know that the results probably aren’t going to get much worse. I’ve been using Fitbit’s Aria Wifi Scale for a couple years now and absolutely love it. It’s simple. It’s easy. It works every time. If you’re in the market for a new scale – I highly recommend this one. 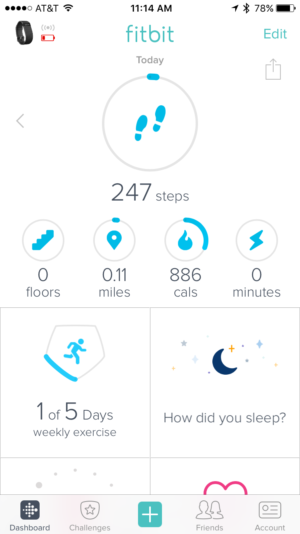